I had a weird dream a few nights ago about a close friend of mine. It's always a little awkward when you have dreams about friends, isn't it? Anyway, I was looking for this friend, I'll call him Mike, after Mike Rowe from Discovery Channel's Dirty Jobs... because Mike Rowe is hot, it's my blog and my dream, so why the hell not.

So, I was looking for Mike Rowe and I was wandering through a place where Mike and I both work at, but since I've been in Italy for two years everything's changed and I'm very disoriented. Anyway, I finally send some newbie to go hunt down Mike Rowe for me and I sit down to rest my weary head.

When I look up, I see my good friend Mike heading toward me, but he has his shirt unbuttoned down to his waist. And it's wide open. I laugh at him. I say, "No wonder the women here have been throwing themselves at you." He's very embarrassed, buttons up. We hug hello, and everything is hunky (emphasis on the hunk) dory.

Anyway, I relay this dream to my friend, Mike Rowe, and he wants details. How exactly was his shirt unbuttoned? He's thinking maybe the top was buttoned and he was going for some kinda gansta look. I guess he's thinking along the lines of Guillermo from the show Weeds. Nice, but no.

So I go looking on the web for an image that can accurately describe my dream to Mike. Now keep in mind that I've never seen Mike's chest (nor have I plans to), so I have no idea what it actually looks like.

I come up with this 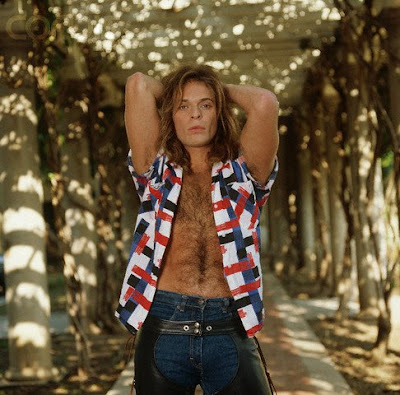 Nice. This is close, but in my dream, Mike's shirt was tucked in. And he wasn't wearing chaps.

Then I found this: 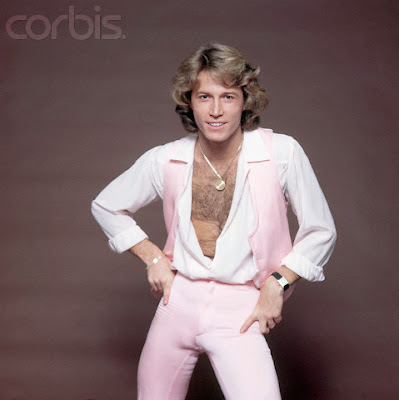 Ok, what can I say? The shirt is unbuttoned, open, and tucked in. But what the hell is up with those pants? Is it just me, or is he pointing out how squished his balls are?

Then google pops this image up: 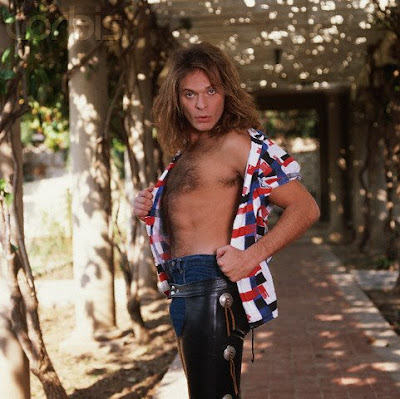 We're back in the garden with Mr. Roth. David, what are you doing? Come on, you really don't need to try so hard.

And there's another one of Andy: 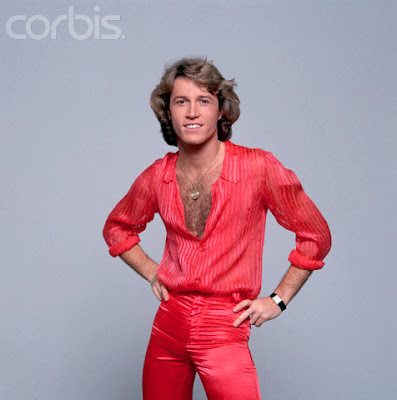 He's doing that thing with his crotch again.

This is hopeless. I'm starting to notice that the whole shirt unbuttoned to your waist hasn't really been done since the late 70s/early 80s. What's up with that? Come on guys! Bring some sexy back!

Speaking of sexy, guess who was also in there:

So Mike, I don't know what to tell you. Just imagine an unbuttoned crisp white shirt on this guy: 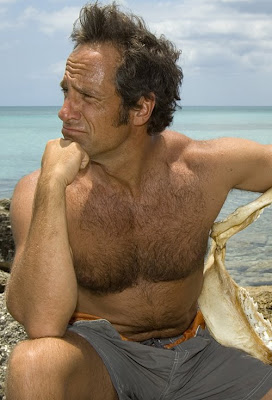