Carmi's Thematic Photo for this week is aged. You can imagine the vast majority of what I photograph in Italy falls into this category. Age is everywhere. Castles, churches, ruins, artifacts... Evidence of society, so similar to what we are living now, from a thousand years ago. Forget 2100... imagine that things might not be very different in 3009. 4009. Would the Roman's have believed it? Believed that the same basic systems would still be in place TWO THOUSAND years into their future?

Back to the Thematic Photos.... 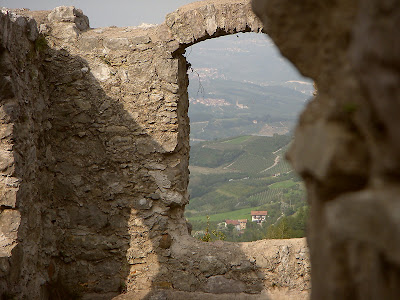 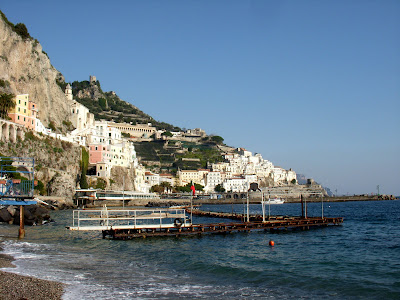 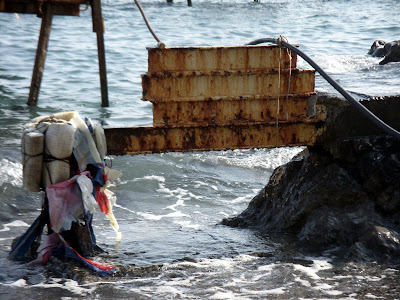 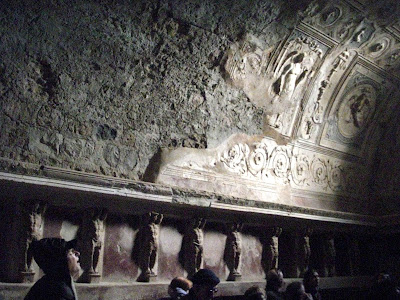 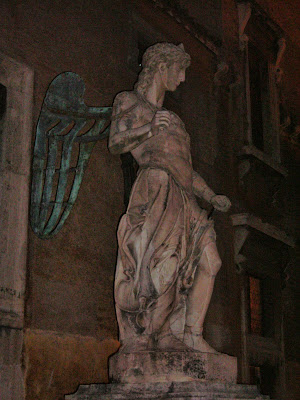 edited to add: Thank you so much Carmi for choosing my caption "Nitty-Gritty" for last week's caption this and welcome to everyone passing by from Written Inc. I decided to leave my Thematic Photo post up for a few more days because of this honor. I hope you stay a few moments and check out the blog... see especially the resiliance and culture shock posts... I think they are my better ones.
-Christine
at Saturday, January 17, 2009